In October 2016, a Mind, Body and Soul event was held at Alexandra Palace in North London, and Sally had a stand which really cut the mustard!

Sally's exhibit stand was built and designed to have an area for eight of her psychic reader team, to sit and have private one to one readings with the public.

As well as this area, the stand had a front section where her Allstar team greeted the public with wide eyes and wider smiles. The team handed out leaflets and showcased the exclusive launch of her brand new app! The stand itself was giant-worthy, at a whopping 8 metres long, 4 metres wide, and towering 3.5 metres high; a life-size Sally also stood on the inner of the arch. Dazzling!

Allstar were asked to design Sally's stand and everything that went with it. This included: team T-shirts, A5 flyers, the TV montage, and the iPad form splash pages. The design team kept in with the pink and turquoise colour scheme that is conveyed in Sally's site, and utilized this throughout all of the show artwork.

As well as working the stand, Sally was also live on stage, carrying out a show and doing what she does best. The design team also created some wicked Snapchat filters for the audience and anyone in the vicinity, so that they could bookmark their day with some cool selfies. 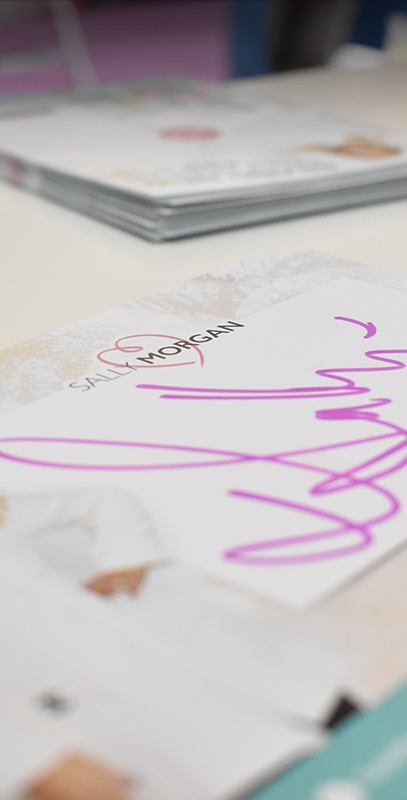 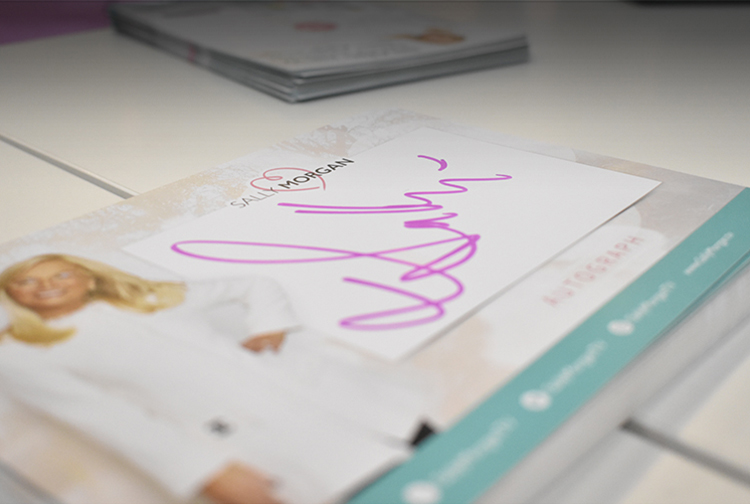 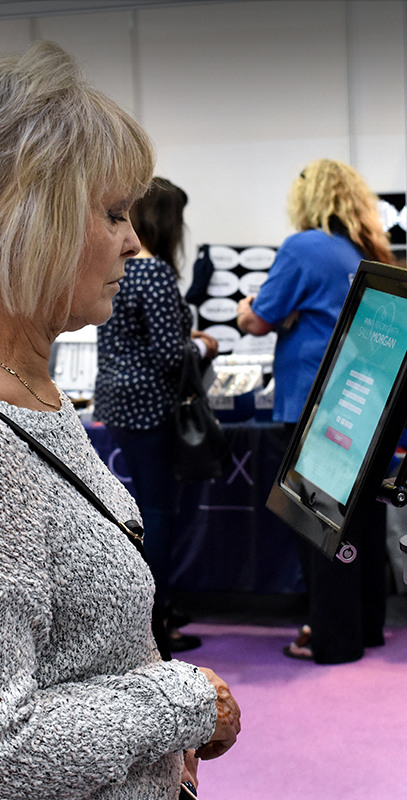 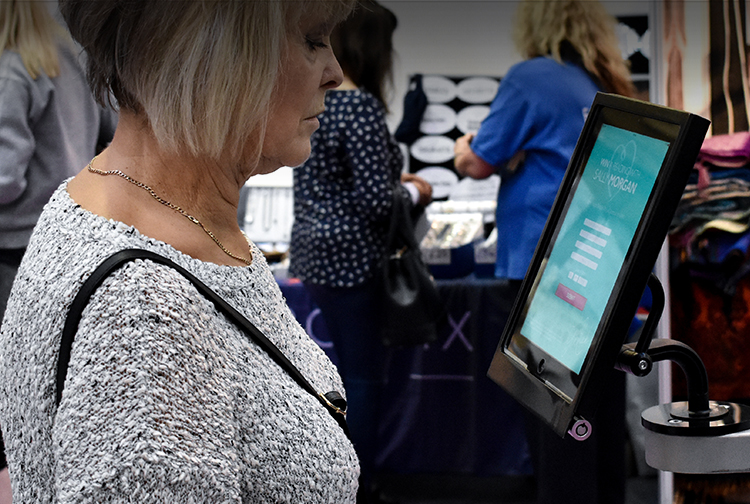