We Like To Make Our Ideas Stand Out From The Crowd.

Sally presented us with a precise brief when she approached Allstar to design and build her website. She envisioned something that mirrored her bubbly and exciting personality, that stood her out from the crowd. Sally had asked for the site to be bright and sparkly, with some kind of eye-catching movement on the home page.

Sally's old site was a pale mint green; nice, but safe. We like to think of ourselves as risk takers; we love delving into the depths of our creative minds, so our thoughts were to go bigger, louder, more flamboyant. We chose a pink and turquoise blue theme, which soon became the colour palette of all of Sally's brand images.

On each page of the site, we added large floral image headers to introduce a sense of elegance to the site, and compliment the audience following which Sally has.

For the animation request that Sally asked for, our designer created a swoon of butterflies that flew upwards, as if to heaven, producing that movement on the homepage that Sally had wanted. Butterflies are also said to be signs of Spirit being near, so this tied in nicely. The butterflies are coloured pink, which complements the theme of the website.

As well as Sally's psychic services, she wanted the other main focus to be on her tour dates. On this aspect, Allstar created an eye-catching banner for the site user to see as soon as they land on the page, which shows a handful of dates, and the option to view more.

Like a polar bear in the desert, we like to make our ideas stand out from the crowd. When designing Sally's "About" page, we decided to create an infographic feel, rather than displaying reels and reels of writing; this allows the reader to take in all of the information, rather than being distracted and losing interest.

Sally's site is www.sallymorgan.tv if you’d like a little look! 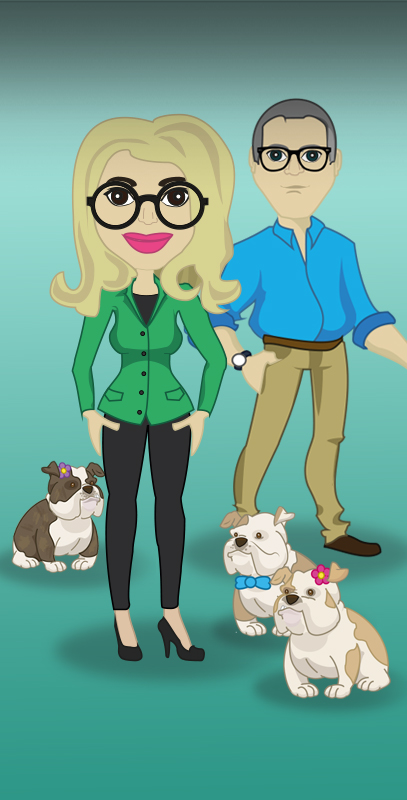 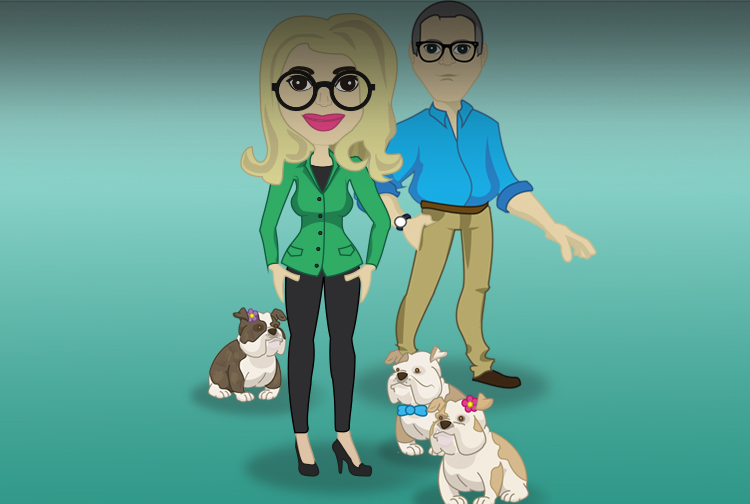