We decided to dust off the cobwebs..

As Sally was approaching a whole new tour, she wanted a completely fresh montage to play to the audience before she appeared on the stage. Sally's old montage was quite dated and showed footage from years ago;

We decided to dust off the cobwebs and create something new-fangled and modern! Sally's new montage is contemporary, upbeat and keeps the audience engrossed. With bold text, upbeat music and a fast-paced theme, the montage delivers everything you need to know to get you excited about the show and seeing Sally - from then, 'til now. The montage references Sally's relationship with Princess Diana, as well as detailing her touring locations and showing some gripping footage of audience reactions from her live shows.

The design team took this brief with all hands on deck; from the content to the storyboarding and the final montage design. It was truly epic. 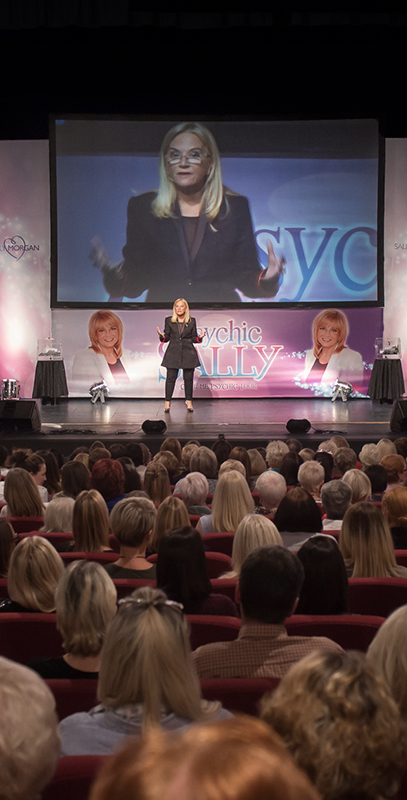 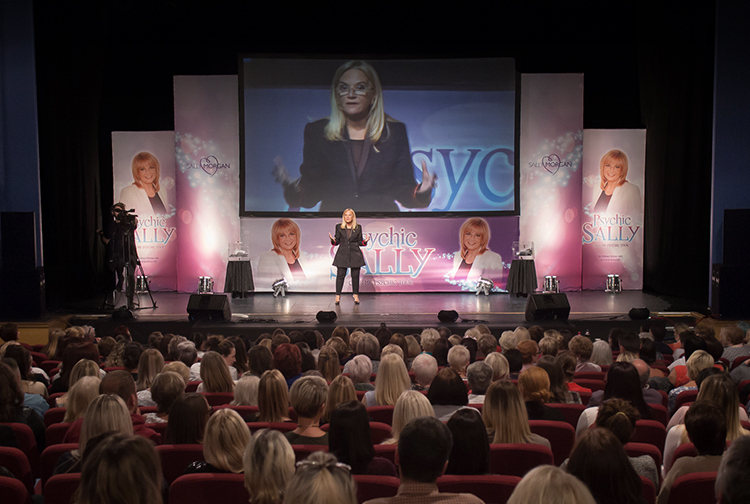